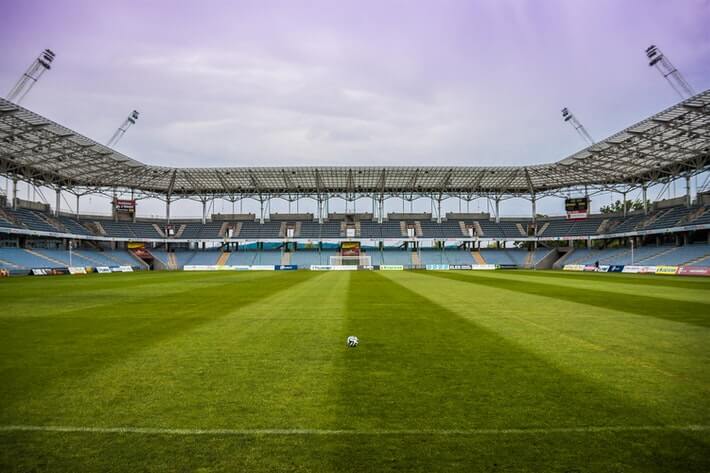 Coral, one of the UK’s biggest bookmakers with betting websites and shops throughout the country, has launched its latest marketing campaign. The campaign is focused on the upcoming 2020 UEFA European Championship and includes a 30-second TV ad, matchday rewards, and a series of tournament-related podcasts.

The ad titled “3 Big Days”, produced by the British global advertising agency “Bartle Bogle Hegarty,” will run throughout the length of the competition. In the ad, a sports fan is shown watching every single game and collecting stamps via his Coral app. For every three stamps he collects, he receives a free £5 bet.

“We know that passionate football fans will have an interest in every game during the European Championships, not just the home nation matches or the big fixtures. For customers who’ll be betting every day, Matchday Rewards is a campaign that rewards loyalty throughout the tournament,” said Chris Brocklehurst, Coral’s Head of Brand Marketing.

As part of the campaign, the bookmaker has also put together a panel of experts who will provide Coral’s customers with detailed analyses of each match and the competing teams. There will be one expert from every one of the 24 countries participating in the Championship. Among them are famous football players such as Alan Shearer, Ally McCoist, and Dean Saunders.

Coral created its “All To Play For” podcast series in collaboration with JOE Media, a London-based digital publisher. Joe Cole hosts the podcasts, and in each episode, he is joined by a famous guest who shares their pre-match expectations and thoughts with the audience.

The 2020 European Championship was initially supposed to take place from June 12 to July 12, 2020. However, due to the COVID-19 pandemic, it was rescheduled for 2021 (June 11 to July 11). After an internal review and many discussions with its partners, the UEFA Executive Committee decided that the tournament should keep the same name, despite being played in 2021.