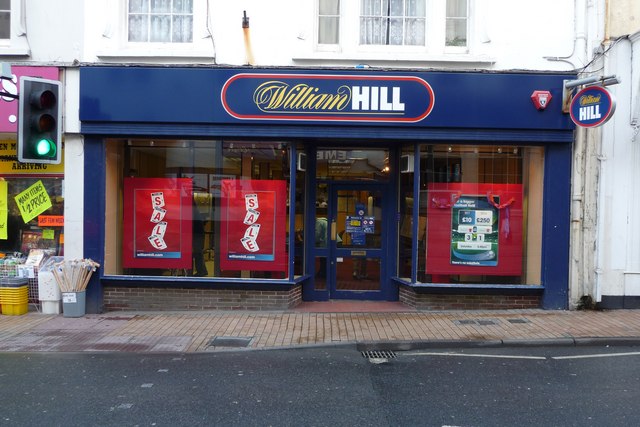 Entain CEO Jette Nygaard-Andersen has disclosed that the company is interested in the possible acquisition of the UK and European division of William Hill.

“We’re looking at everything, so we’re certainly also looking at whether this could be an interesting opportunity,” said Nygaard-Andersen.

Caesars Entertainment opened the non-US assets of Willam Hill for bidding at the beginning of May this year. Up for sale are 1,400 retail locations in the UK and Ireland, along with the UK and European online operations. According to experts, the sale of assets should bring $1.5 billion to the US entertainment giant.

The competition for the retail locations is tough as Apollo Global Management is seen as one of the leading bidders. This is especially important considering it had access to William Hill’s financial information when competing against Caesars Entertainment for the US property purchase.

However, should Entain successfully add William Hill’s retail locations to its network, it would considerably strengthen its position in the UK gambling market. As the owner of Coral and Ladbrokes, the company already owns 40% of retail locations in the UK.

Other interested parties include 888 Holdings, looking to expand its UK presence, and Betfred owner Fred Done.

From the perspective of dealmakers, any bid placed by Entain would incur attention from regulators since the company would control more than 51% of the betting outlets in the country. Some scrutiny is expected if not an intervention by the CMA (Competition Markets Authority).

No matter the outcome of William Hill’s asset sell-off, the fact remains that UK casinos with great bonuses are still plentiful and easy to find.