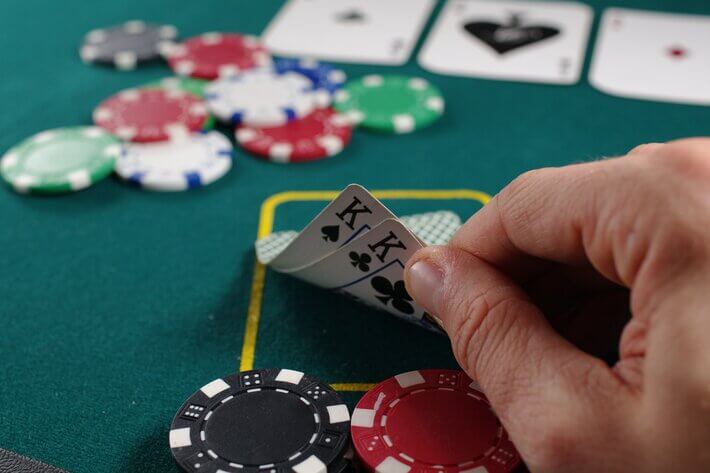 One of the best UK online betting sites, GGPoker Network, has taken the throne from PokerStars as the site with the most cash game players in its online poker room.

Malta-based gaming and betting operator PokerStars held the most significant online poker room title since October 2006, when the previous industry leader pulled out from the US market due to the arrival of the 2006 Unlawful Internet Gambling Enforcement Act. Now, after 15 years of holding first place, PokerStars has been replaced by a new gaming champion, GGPoker.

GameIntel, an independent game analysis company, stated in its report that for seven days, the moving average of cash game players at GGPoker was 5,006. Comparatively, the Poker Industry PRO Data report found that PokerStars’ moving average cash player count was 4,981.

For online poker enthusiasts and industry analysts, this change comes as no surprise. PokerIndustryPro, which has been following the gambling industry’s numbers closely, highlighted GGPoker’s massive potential early on. Between 2010 and 2011, Irish online poker site Full Tilt was closest to PokerStars in terms of size; however, after Full Tilt experienced legal troubles, PokerStars gradually took dominance in practically all countries where it is registered as an operator, with two-thirds of all real-money poker players in the world gambling on this site.

Things started to change with the arrival of GGPoker. It opened first in Asian markets and then started conquering the European market in 2017. After GGPoker launched its poker rooms, its traffic gradually grew for more than four years.

Famous Canadian poker player and GGPoker’s global ambassador Daniel Negreanu said that the operator’s success results from the tireless work of its many employees and the acknowledgement of the excellent gaming community the gambling site has created. By improving and innovating its games, rewards, and promotions, GGPoker has managed to reach first place, and it doesn’t plan to stop there. 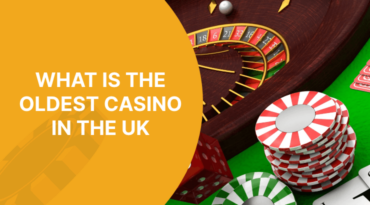 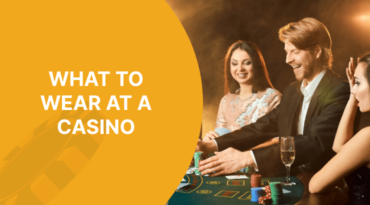