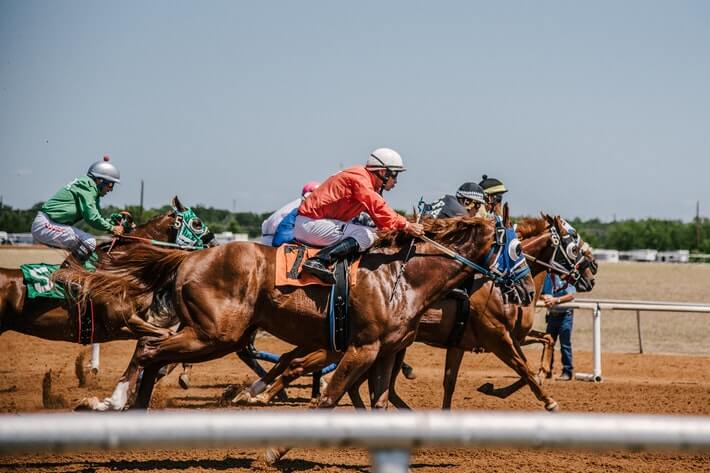 The Betfred Group, the owner of the Betfred online casino, disclosed the purchase of South Africa’s most prominent horse racing and tote betting operator Betting World from Phumelela Gaming and Leisure on Tuesday, June 1. The Group is currently dealing with transferring shareholding in the company before officially entering the South African sports betting market.

The deal came after Phumelela’s initial rejection of Betfred’s offer in 2020 to acquire the whole company for $55 million. The decision to sell Betting World after all came as a result of the financial struggles caused by the outbreak of the COVID-19 pandemic and the nationwide lockdown. In May 2020, Phumelela was placed in a state of business rescue – a type of bankruptcy arrangement – with debts amounting to $312 million. The company delisted its shares from the Johannesburg Stock Exchange in December and promised the creditors who submitted claims against it they would be paid in due course.

The final deal with Betfred was reportedly sealed after lengthy negotiations for approximately $8.7 million, but the exact price is yet to be announced.

Betfred’s Chief Commercial Officer Phil Siers said in a statement: “We are delighted to see the Betfred International service extended to South Africa, and look forward to becoming a leading South African bookmaker and providing world-class service to all our new customers. The last 12 months have been difficult for all businesses, but Betfred is excited about the future of Betting World and intends to make a major investment in Africa over the coming years.”

The Betfred acquisition of Betting World and entering the South African market has been described as a “transformative deal” by commentators as it’s bound to significantly change South Africa’s sports betting landscape that has so far been dominated by domestic proprietors. 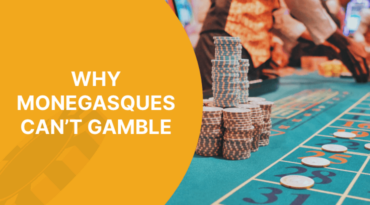